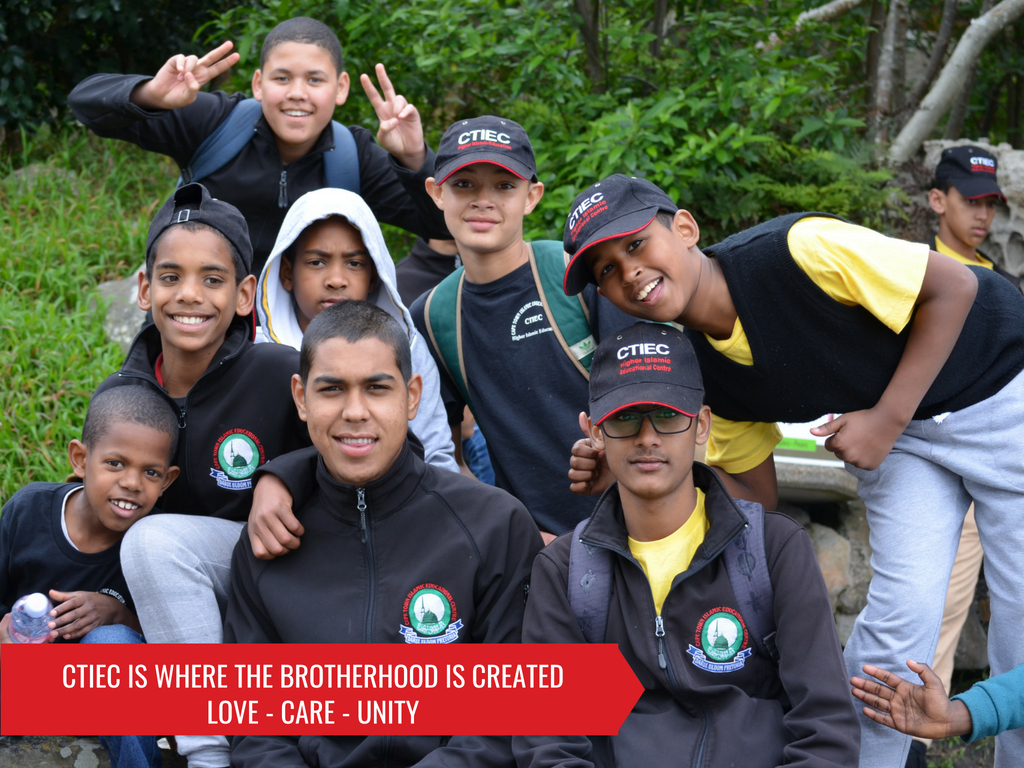 It has a long-term strategic vision to promote religious moderation, effective and sound education, inter-faith dialogue and harmony. The mission of Cape Town Islamic Educational Centre is to strive in imparting Islamic and Secular Education to produce self-confident, dedicated and responsible members of the society based on true religious and sound moral values for the purpose of promoting and propagating the Glorious Religion of Allah Almighty.

It is a universally accepted fact that the foundation of any nation depends on its future generation. It is for this reason that living nations make every effort to arm their youth with a high degree of culture, civilisation, education, action, faith and farsightedness, by providing them with every type of facility for the training and development of these qualities. Thus, for the achievement of these goals and for the perpetuation of this mission, Cape Town Islamic Educational Centre was established.

The headquarters of Cape Town Islamic Educational Centre is Popularly Known as Darul Uloom Pretoria which was inaugurated in 1988 by Hazrat Allama Peer Sayed Haseen ud Deen Shah Ziyaee who is regarded as the organization’s spiritual founder.

One of the principle objectives of Cape Town Islamic Educational Centre is to train and produce such people who would, in keeping with the teachings of the Holy Qur’an and Sunnah, become fully equipped and skilled to guide the Muslims on the Straight Path; as well as to eradicate all religious issues fabricated by mischief-mongers, in order to uphold the pristine purity of Islam.

CTIEC Now Has Over 14 Divisions around the Western Cape which includes, Welfare, Old Aged Society, Soup Kitchens, Madressa’s while Focusing on Education.

Salaams! Thanks for visiting us. Please press Start button to chat with CTIEC:)